[HONG KONG] The future of China’s financial super-apps has been thrown into question. The central bank is defining unhealthy dominance in specific market-share terms, while emphasising the separation of digital payments from interest-bearing accounts. That complicates efforts to cross-sell more profitable financial services and threatens Ant and Tencent’s business models.

If a non-bank operator controls over half a market, it will be subject to further scrutiny. Similar guidelines apply if two or three companies dominate. China has over 200 licensed payments providers, but Ant’s Alipay and Tencent’s Tenpay divide most of the non-bank online transactions between them. Under the new rules, they will be exposed to further regulatory action.

The PBOC’s attitude is also hardening against integrating mobile payments and financial services. Ant and Tencent offer customers free payments while trying to convince them to stash unused balances in interest-yielding accounts. Alibaba’s Yu’e Bao money market fund had some US$173 billion in assets under management as of June, according to Fitch Ratings.

Although the new draft rules are a little fuzzy, what’s clear is that regulators want financial technology companies offering interest-bearing deposits to be supervised more like banks with capital adequacy requirements. It’s a reasonable approach given the higher liquidity risk. The question is how far China will go.

Users can no longer pay for items directly from Yu’e Bao or Tencent’s Ling Qian Tong, but if transfers are instant it shouldn’t matter much. If, however, regulators move to slow the movement of funds from financial accounts to shopping accounts, it would diminish the relative attraction of fintech wealth management offerings compared to those of traditional banks.

The problem is that payments on their own are not very lucrative. Ant, for example, charges merchants as little as five basis points to process them. So-called take rates, or how much is kept as revenue, can be as high as 20 per cent from distributing insurance policies, however. If that channel gets constricted or blocked, digital wallets become less profitable, and super-apps integrating investment and payments become unviable.

The PBOC on Jan 20 released new guidelines defining a digital payments monopoly as any non-bank service provider with at least half the market for online transactions, or any two with a combined two-thirds share.

Surpassing the threshold would make the company subject to antitrust investigations.

Three providers with three-quarters of the market also would set off an antitrust alarm, according to the draft rules.

Having less than 10 per cent market share in a business with two or three dominant companies would not trigger an antitrust investigation, the central bank said. 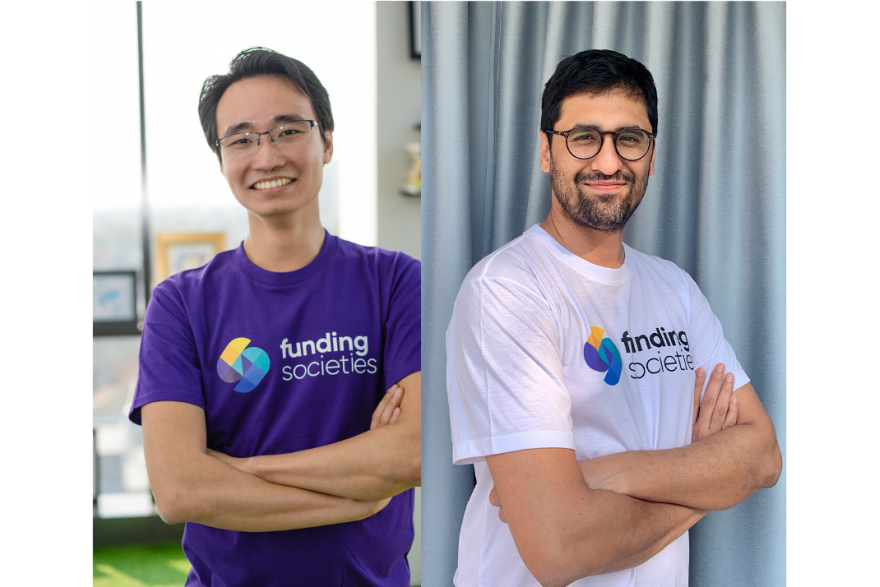 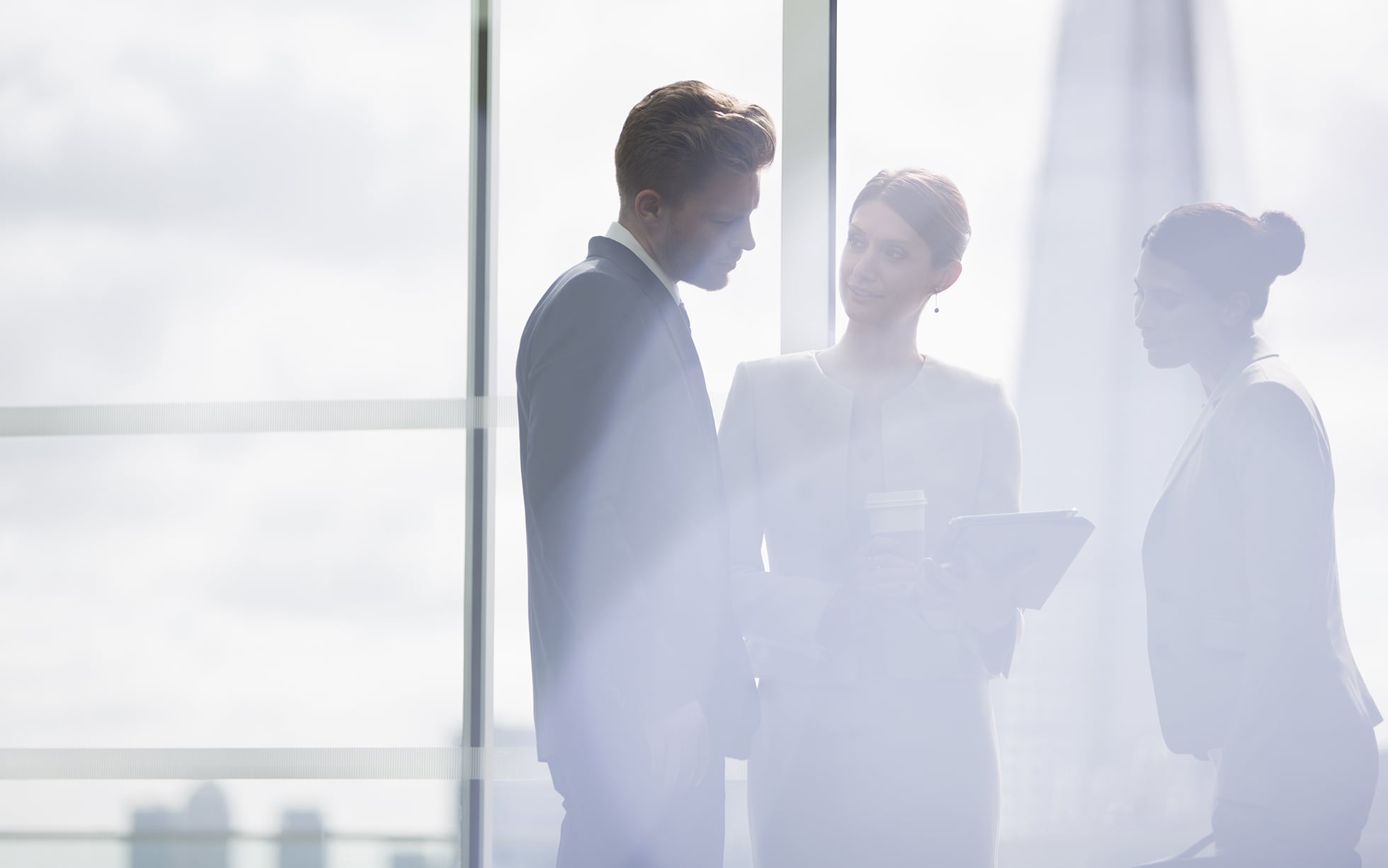