Elon Musk has overtaken Amazon . com Inc. founder Jeff Bezos as the world’s richest person, driven by a meteoric rise in the value of Tesla Inc., the electric-car maker he runs.

The bragging rights around personal wealth pit two of the tech industry’s biggest rivals in a competition that spans from the roads to outer space. Messrs. Musk and Bezos, both founders of rocket companies, have clashed over issues such as Amazon’s power over book publishing and Mr. Musk’s interest in colonizing the planet Mars. Amazon last year bought a self-driving-car startup that would compete with Tesla.

Mr. Musk’s net worth totaled around $195 billion Thursday, up from roughly $30 billion a year ago and topping Mr. Bezos’s wealth by about $10 billion, according to the Bloomberg Billionaires Index. The value of Tesla’s shares rose almost 8% Thursday, enough for Mr. Musk to overtake Mr. Bezos in the wealth ranking. Amazon’s stock was up less than 1%. Mr. Bezos held the top spot for more than three years.

“How strange,” Mr. Musk tweeted Thursday about the milestone. “Well, back to work…”

Establishing the net worth of the world’s wealthiest can be tricky, in part because many of their holdings are private. Forbes, which also tracks the assets of billionaires, ranked Mr. Musk several billion dollars behind Mr. Bezos Thursday. 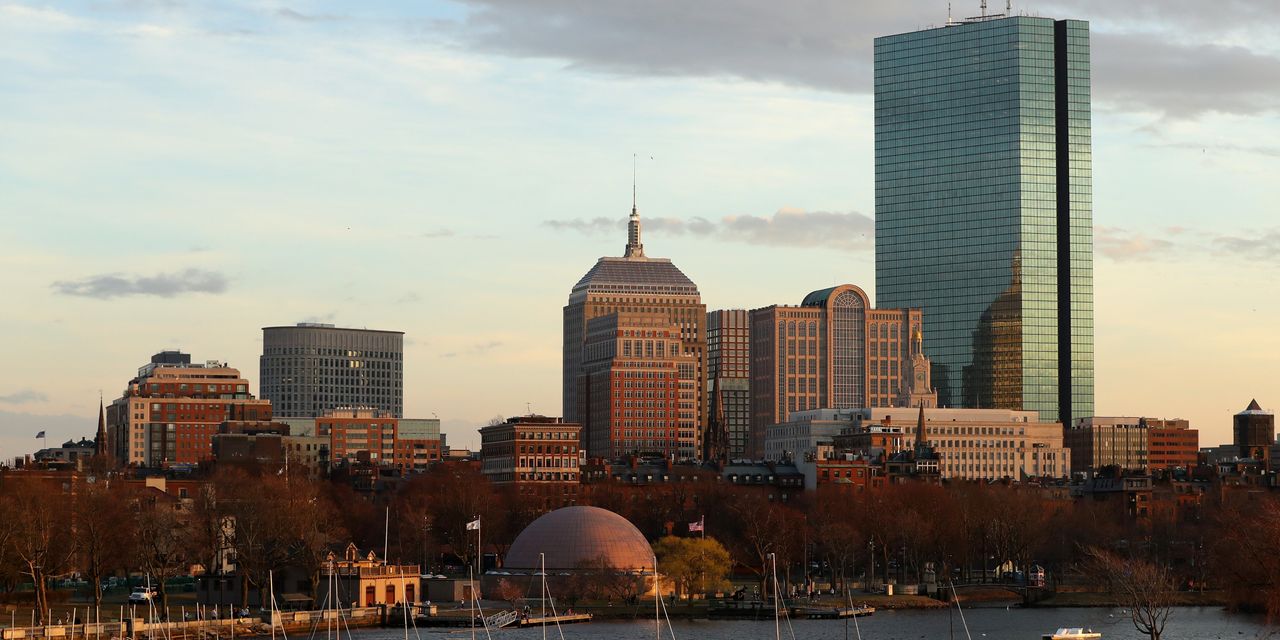 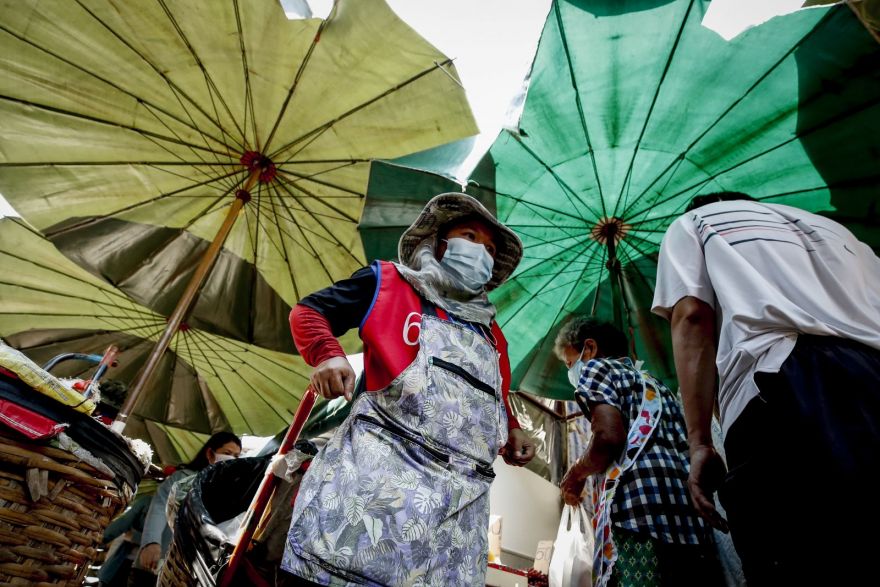 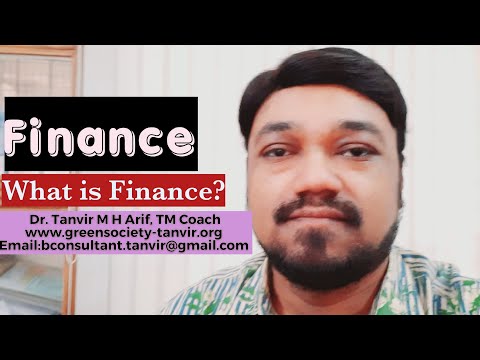